The last time when Royal Challengers and Royals had faced each other was during an IPL 2020 league match at the Dubai International Cricket Stadium. Chasing a 178-run target, RCB had sealed the change in the last over primarily due to wicket-keeper batsman AB de Villiers scoring a match-winning 55* (22) with the help of a four and six sixes.

Given the form de Villiers is in this season, it won’t be a surprise if he plays another such innings to power Bangalore to their third consecutive victory against Rajasthan. 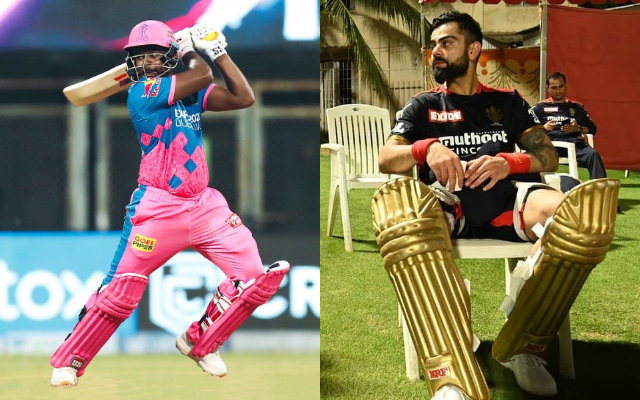 RCB vs RR: Top 5 scorers between the two:

RCB vs RR: Top 5 most wickets:

Bangalore Vs Rajasthan in all seasons 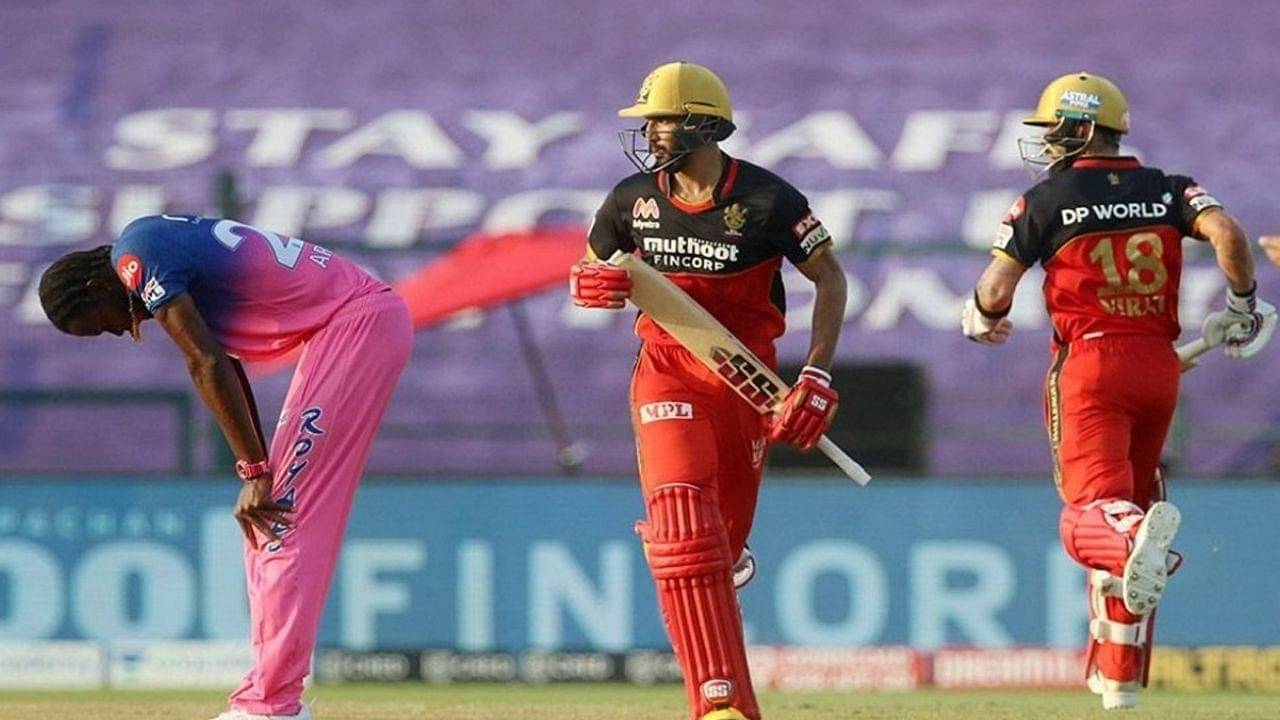 In IPL 2020, RCB had an upper hand in their matches against RR winning both the league games. In the first match, RCB chased down a 155-run target in 19.1 overs with the help of brilliant knocks from Devdutt Padikkal and Virat Kohli. Yuzvendra Chahal was adjudged player of the match for his 3-wicket haul.

In the second game, RR set a target of 178 runs which included a fifty from Steve Smith. Chasing this total, RCB were in deep trouble at one stage but AB de Villiers smashed 55 runs off only 22 balls to power them to a thrilling win.