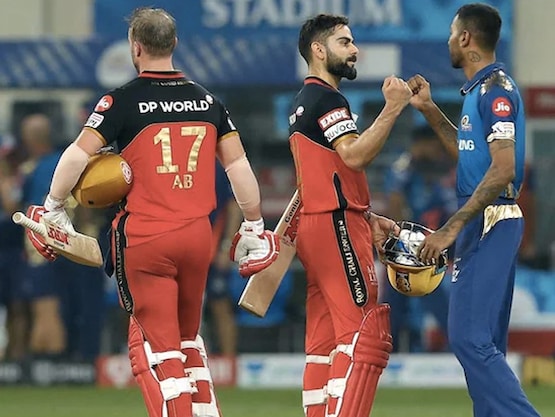 IPL 2021 gets underway on Friday with a mouth-watering clash between defending champions Mumbai Indians and a star-studded Royal Challengers Bangalore. The season opener pits two of India’s biggest players in recent times in Rohit Sharma and Virat Kohli. Both, though, have had contrasting fortunes while leading their respective teams in the Indian Premier League (IPL). While Rohit Sharma has led the Mumbai outfit to a record five titles, Virat Kohli is yet to get his hands on the coveted IPL trophy.

When it comes to clashes between the two teams in the IPL, Mumbai Indian once again rule the roost. In fact, they have been streets ahead of RCB in the tournament over the years.

The wait for #VIVOIPL will end soon, when @mipaltan take on @RCBTweets in the opening match.

Have your say & send your success mantras for the 2 captains using #RohitMantra or #KohliMantra.

The season is upon us, the time to swear by the Red and Gold is here!

Don it we will, and the chants of RCB shall echo loud and clear!#PlayBold #WeAreChallengers #IPL2021 pic.twitter.com/IJBJlcU0nf

In the early stages of the IPL, there was little to separate the two teams with both winning at least one match in clashes against each other till 2015.

Post 2015, Mumbai Indians nearly have a monopoly on wins over RCB. In 2016 and 2017, RCB failed to win even a single match while the same happened in 2019. Since 2016, RCB have won just 2 matches (including a Super Over win 2020) against MI while the latter have triumphed eight times.

Listen to the latest songs, only on JioSaavn.com

This year, with no home comforts for any of the teams, it could swing either way. Mumbai Indians as usual are strong as ever while RCB have a more balanced feel to their squad with some marquee buys in the IPL auction adding to the already star-studded line-up. 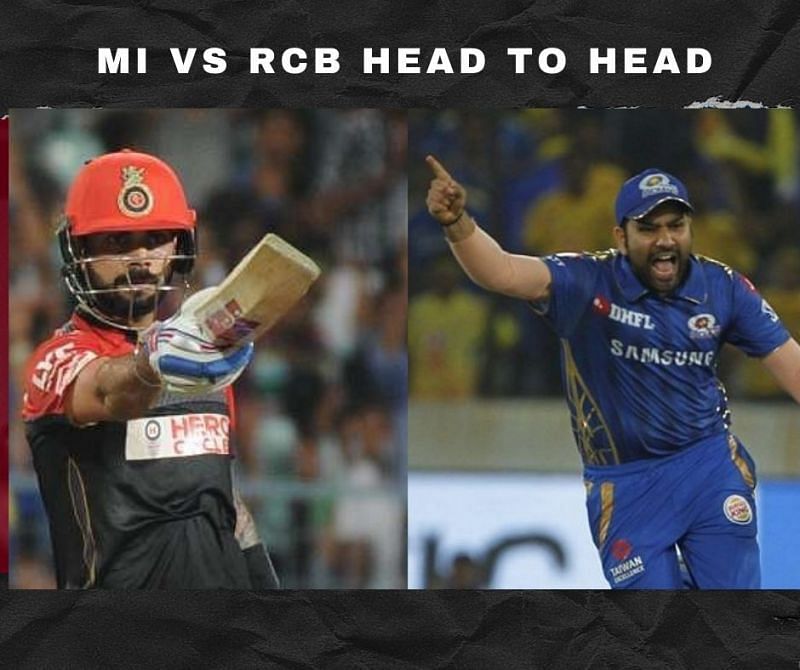